At YESforLOV , we like to talk to you about sensuality, invent new stories and reinvent your sexuality through a palette of elegant cosmetics and accessories with heightened eroticism. But we also wondered if we had already taken the time to go over the source of our work with you, where it all begins: the first times. To follow up on our article on the sexuality of seniors , we have decided to (re)immerse you in the emotions of the beginnings of your sexual and love life. From the first time to the first love through the cape of the thirties, this article written by our editor Léa is the fruit of discussions, reflections and exchanges with these friends and her community. We hope you will like it. 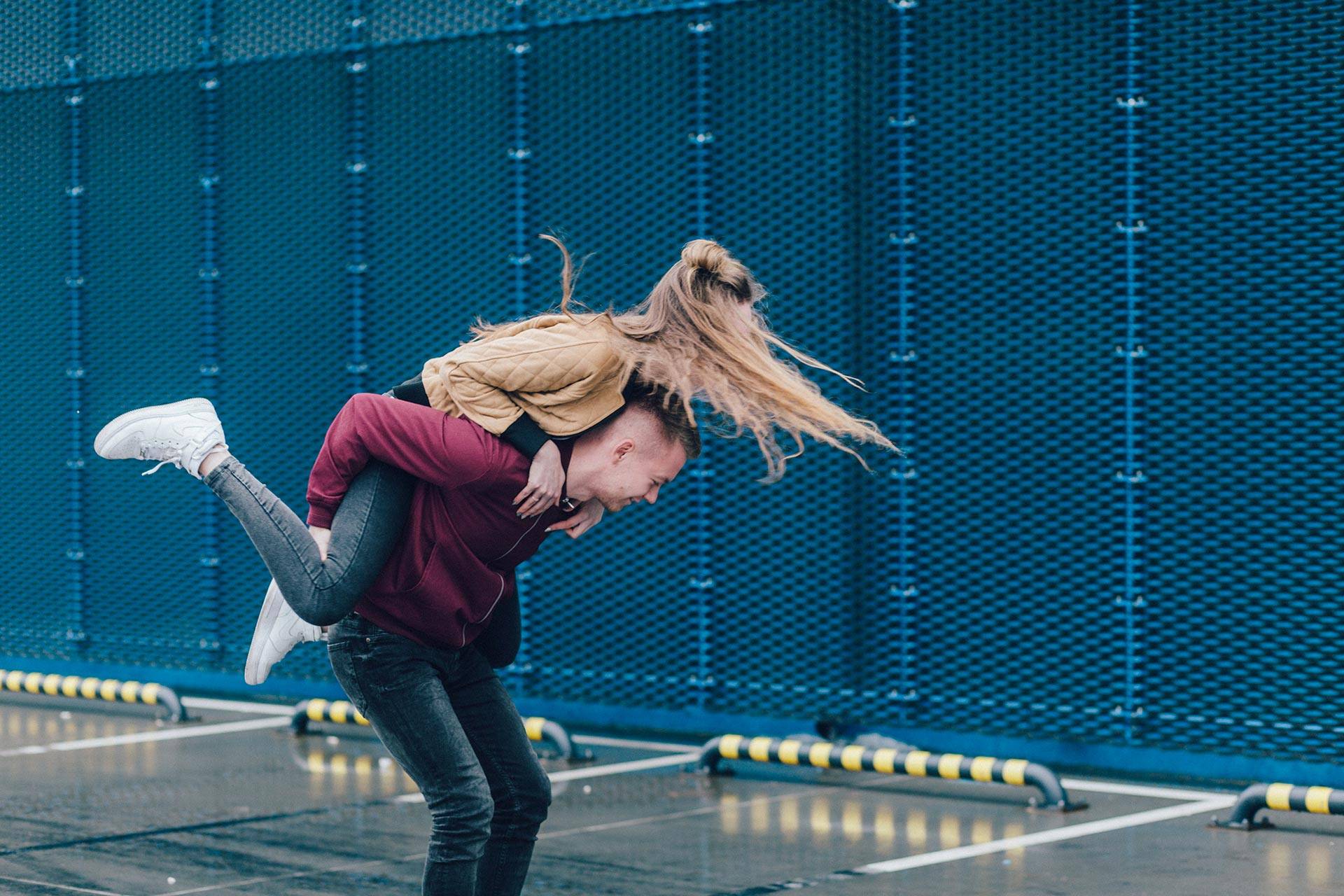 The first time, important for some and banal for others.

Whether your first time comes with your first relationship or not, this is the obligatory crossing point to start your sex life. According to us (well... me and the other young people with whom I have spoken), there is a form of aura around the first time, received ideas that it would happen "normally" in bed, with his first boyfriend or his first girlfriend. This stage would be almost sacred as being the moment when an individual discovers his sexuality starting with foreplay with the hands, the mouth then the penetration and ending with an ejaculation. Yet what I have noticed in speaking with my community is that regardless of orientation or gender, there are not one, but two broad categories of people.

On the one hand, there are people for whom the first time is a real act of love that must be reserved for THE RIGHT PERSON , a bit like the ideal that we would have. But on the other hand, there are people for whom it's a kind of banality, formality or even a worthless rough draft to scribble down to make sure they're ready when the first person with whom we will really want to make love will come.

No matter where you are in this, the main thing (and we can't repeat this enough) is that you feel good. From that moment on, it's up to you to “consume” your first time as you see fit: with your first love, with a one-night stand, in bed or in a car, day or night. The reality behind these shots is that the first time is rarely amazing. Without necessarily keeping a bad memory, the first act is rarely a feat. And that's okay! When you start a new sport, you are hardly the best from your first lesson, right? The unknown plays a large part in this mediocre performance, but other reasons are added to this: stress, ignorance, pollution by pornography and so on...

I have this impression that society gives us an image of sexuality that is consistent while each relationship is unique . It is, in our opinion, this conformity that puts a form of pressure on the first time: everyone has a desire to be “efficient”.

I was also able to notice that the first time was not always, if not rarely, a total discovery of sexuality . The teenagers around me often started by masturbating. Although this practice is a little rarer among girls, the discovery of pleasure does not happen all at once. It is also a positive practice , because it allows you to know your own body better and to discover what you like. And therefore to be able to communicate it directly to your partner. Before talking about anything else, there is a point on which I would like us to reflect together on the idea that there is a first time.

This perspective is very much in line with the various testimonies that I have been able to collect from my friends in their twenties. The idea of ​​a sacred and conventional first time is much questioned since younger generations care much more about feminist aspirations . The idea of ​​a relationship that is too phallocentric seduces less and less. The advent of social networks goes in the same direction.

Accounts documenting sexuality (especially female) are more and more numerous: @jemenbatleclito , @jouissance.club , @gangduclito and so on. These sites are not only important for the information they provide, but also for the message they send back: that of taking control of your sexuality . Many invite women to rethink the sexual act and no longer frame it on the male erection, but to open their horizons to more ways of “sexing”.

The loves of youth: between fatality, compromise and durability. 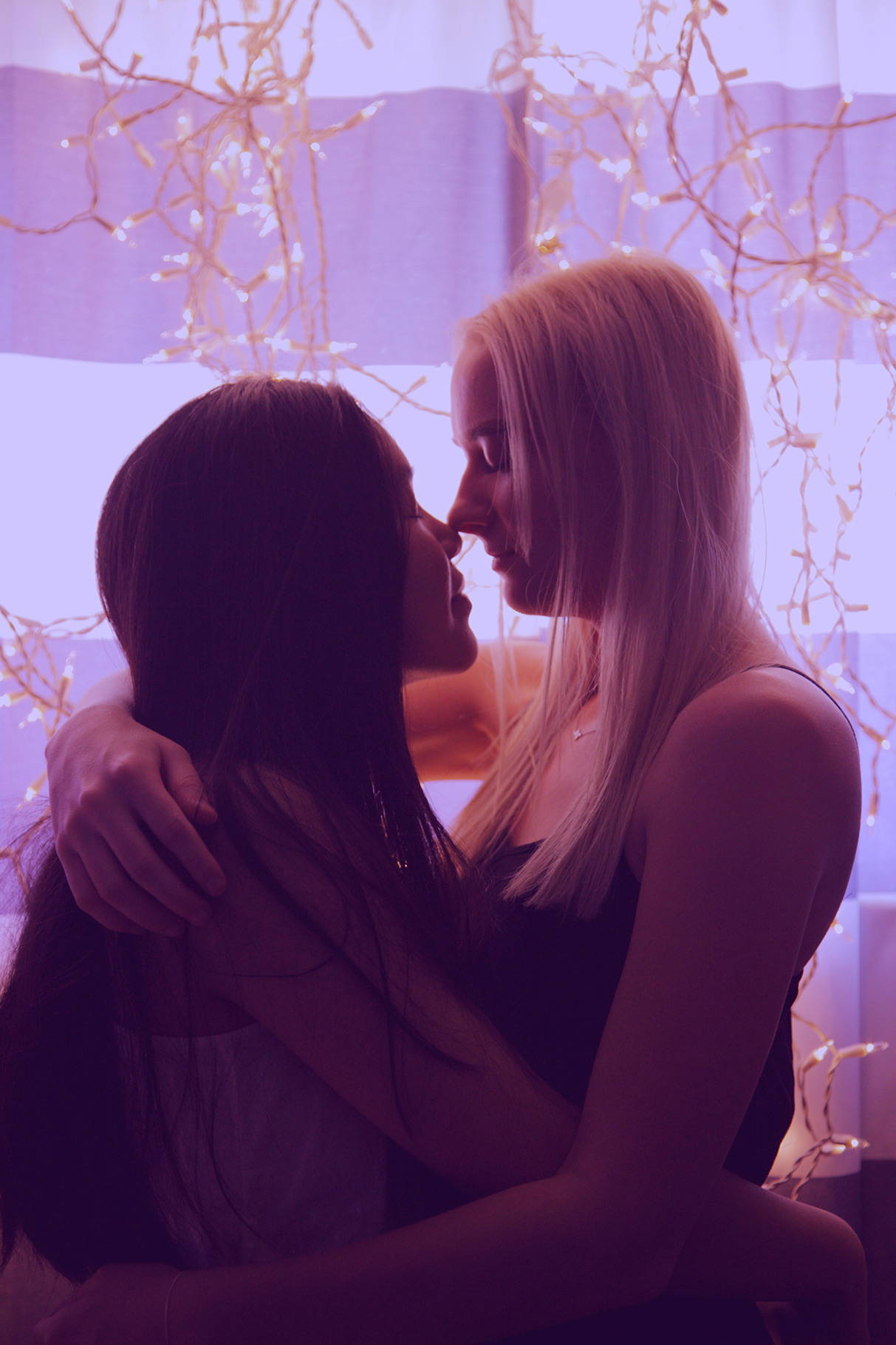 Ah... First loves. Those that we idealize, that we dream of as a child, the purest expression of romanticism , those that we fantasize about while watching mushy movies! Beyond being an opportunity to explore one's feelings, first relationships are also an opportunity, for those who want to, to discover their sexuality together in a climate of trust.

First loves are intense , fusional for many of us, because we discover new sensations: butterflies in our stomachs, stars in our eyes, the desire to share our time with someone other... These are the loves that will remain etched in our heads for a long time, and that we will think about with a smile (admit that while reading this you thought back to your first loves with a smile, come on, admit it )

From what we have been able to discuss among friends, the first relationships represent, for girls, a means of discovering their pleasure .

My friends told me that often, this first experience was opportune, because the communication allowed to build healthier sexual relations. It is then easier to seek to achieve a goal together. Unfortunately, in addition to the high hopes that can be placed in the first love affair, the first long relationship is also the moment when we face our first disappointments. It turns out that communicating with another person is not always innate. It's even downright challenging for many of the people I've talked to. Modesty or even the fear of revealing oneself, of scaring the other away is a barrier to building a solid and lasting couple relationship. I believe that communicating with one's partner is associated with revealing oneself, revealing one's weaknesses to someone else.

However, it is these first loves that will set the tone and the foundations of the love life of young adults.

Another big downside to the first long relationship is that it has difficulty standing the test of time . Indeed, adolescence is the cradle of physical changes, but also situational ones. Around the age of 17, some 7 years of secondary school come to an end, leaving for new horizons. It seems to us that time is over when people are born and live in the same city all their lives.

In 2021, students are called upon to move and this puts their couple to the test. The distance, the emancipation from the authority of the parents and the meeting of new people are clearly a test of the couple, for what I could hear. Some change city, even country, circle of friends and habits, which means that the emancipation of the family nest of the two people does not always happen in the same direction. and I feel that knowing this there is a kind of inevitability in our hopes for sustainability . Many of my friends told me that they knew they would definitely not spend their lives together from the start. However, this prediction has led them to compromise on the time spent together in order to enjoy both as long as possible.

Youth facing the decomplexization of the sexual act.

Once we had already had a few opportunities to discover our sexuality, it seemed to us, my entourage and me, that a time had come when we wanted to enrich our sexual life. And again, the reasons are varied: because we only had one partner, because we got too settled into a routine with our first relationships, because we impression of having made the rounds of “conventional” sexuality.

This appeals to what I was trying to tell you above:

"There is only one first time!"

The libido also undergoes changes compared to adolescence, because it is not necessarily as strong as before. This is why it becomes essential to find ways to spice up your relationship to prolong the pleasure and desire between you and your partners.

Some decide more or less early on to try other schemes than monogamy, others are introduced to new couple practices (role-playing, fetishism, virtual sexuality, etc.). But remember that before venturing into new fads, you must communicate with your partner(s) and respect each other's desires. 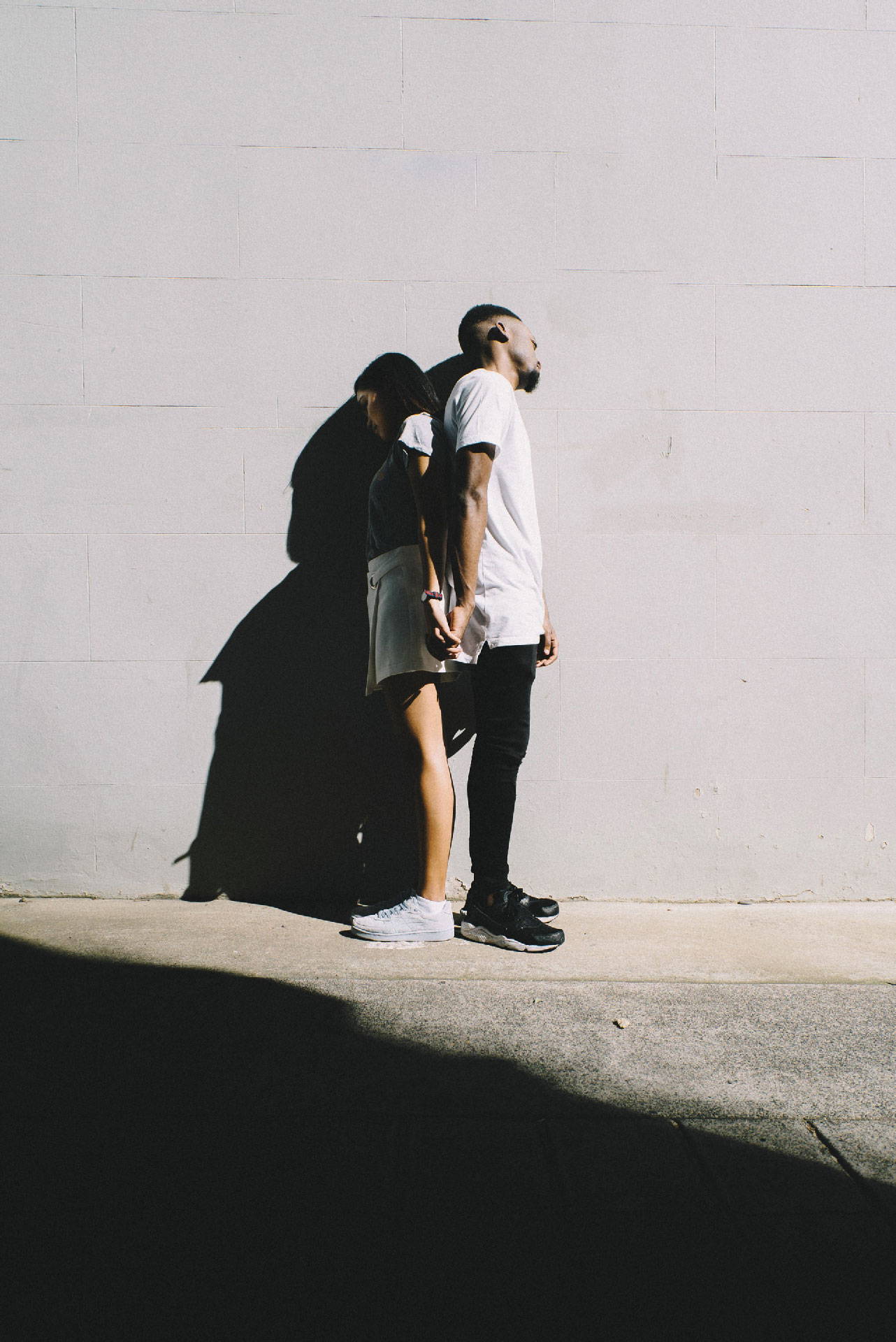 The sequel is filled with social pressures: building a family, buying a house, acquiring a first permanent contract and marriage are often a measure of success (even Emma Watson spoke about it in an interview ). However, I think this myth is losing more and more influence. The institution of the couple, the family and marriage has cruelly lost importance among young people, because the increase in the number of divorces tends to make us lose hope in love... And you do you think?

In this article, we have covered a lot of points very briefly. But it seems to us that this is representative of the sexuality of young people today. The liberation of the body and the taking into account of the pleasure of each seem to take more and more place. Sexuality is being deconstructed to be reconstructed on a much more comprehensive and diverse basis. Communication comes to play a capital role in the modification of the intimate life of young people. Aspirations for more freedom and less judgment on how to manage one's personal life are increasingly heard, especially on social networks. The acceptance that a woman does not want children, that a straight man can enjoy anal pleasure allows us to progress towards a more tolerant society that takes everyone's desires more into account. The possibilities for development are no longer part of a single strict scheme, which is extremely positive in our eyes. Nevertheless, leaving a framework induces greater uncertainty about the future. This then calls us to reinvent ourselves based solely on our desires. And for that, YESforLOV is your privileged partner.

MENOPAUSE, A CHANGE IN WOMEN'S LIFE TO BE TAKEN SERENELY.

SEXTOYS, HOW TO CLEAN THEM AND MAKE THE MOST BENEFIT FROM THEM WITH ITS INTIMATE LUBRICANT.