Knights in armour, impenetrable fortresses and mouseholes, it's high time to talk to you about the prostate, an erogenous zone that's a little devilish but which deserves a hell of a detour for anyone who wants to meet it. But, how to reach the prostate? Located several centimeters from the anus, about 7cm to be more precise, the caress of a prostate which seems inaccessible to many is an option not to be neglected in your romantic relationships, as long as you put the right ingredients into it. The prostate would also be called P-spot in men in reference to its G-spot counterpart in women. According to our sources, this erotic zone offers male orgasms that are very different from penis stimulation, they are much more powerful and diffuse. If most people have already heard of the prostate, a word that would lack a priori glamour, it is in particular because of diseases and problems likely to find their origin there. In this article, we want to clearly explain to you the place that anal pleasure can claim in sexuality! Because the key to a fulfilling intimate love life is through knowledge of reality and the discovery of pleasure in all its forms, we took it to heart for European Prostate Day to praise the latter. Consent, trust, complicity and relaxation set up an ideal framework in this sexual practice that is still too little known, quite wrongly too much overused since it has come out of the devil and hell by interposed fake-news and which has nevertheless always concerned a zone of our body particularly well innervated.

What is the prostate? Where is it, what is it for? 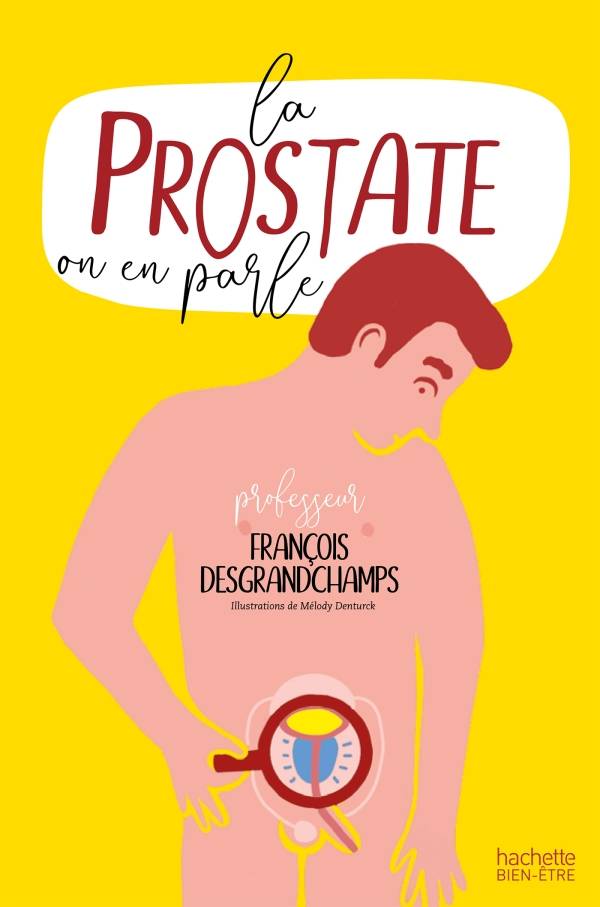 The prostate is a gland that plays an important role in the urinary system and the male reproductive system. In particular, it allows the production of prostatic fluid that is found in semen. The latter becomes more fluid while protecting all the spermatozoa in the testicles and improving their mobility once in the uterus. It is also thanks to its contraction that ejaculation takes place.

“Geographically”, this gland is located under the bladder and just in front of the rectum. Its location and its size, which increases with age, explain in particular that it is involved in certain male urinary problems that can occur from the age of fifty. More boring becomes an increasingly important hypertrophy of the prostate in seniors beyond 70 years, with the appearance of different types of prostate cancer which lead to more than 8,700 deaths per year in France.

For a very long time, scientists thought that the prostate was only present in men. Experiments in this field in Austria finally showed that the female being also had a prostate but in a vestigial state. Nothing to do in terms of dimensions! These are Skène's glands according to Milan Zaviacic, an anatomy researcher specializing in the subject. These paraurethral glands are found inside the vagina . By analyzing the fluids secreted by the woman when she masturbates, the researchers found some samples containing prostatic fluid (or PSA). A Slovak researcher had also come to the same conclusion after performing autopsies of female urethra in 2018. "This explains why women ejaculate" underlines François Desgrandchamps , urologist surgeon. In his intervention in“Grand bien vous faire”, he specifies however that this phenomenon should not be confused with that of women-fountains.

Did you know ? According to the book “La prostate, on en parle” written by this same urological surgeon, the largest prostate in the world is Spanish. She weighs 4kg

In search of the P-Spot and the secrets of male prostate orgasm.

What good was this little biology lesson for us? The first answer is that it allows you to get to know your body and that of your partners better. Even if we have just specified that the prostate may not only concern men, what will follow will mainly focus on male pleasure. Yes, we have not forgotten you gentlemen, quite the contrary! The male prostate is an extremely sensitive and stimulation-prone erogenous gland in men. So down with the prejudices and all the anxieties around the P-spot! All too often, for the heterosexual male and the active gay, their penis is the one and only source of pleasure.

In this article, we are not trying to set aside this particularly sought-after area, but perhaps to discover another one, which is also very powerful. The whole body is covered with terribly erogenous sensory zones that should not be neglected. And the prostate is part and parcel of it. You certainly already know the G-spot (for Gräfenberg, name of the German gynecologist who discovered the sensitivity of this area in the 1950s). Point P is the equivalent, but for men. Very innervated and muscular , it is located about a finger deep from the anus (approximately 7 centimeters). This area is recognizable by a small bump and a change in texture on the upper wall of the rectum. IF you avoid it, it's your intimate choice and we respect it, but in this case you take the risk of passing a fingertip of an intense, vibrant and much more powerful discharge of pleasure than what you already knew! Unlike penile stimulation, prostate stimulation does not necessarily trigger an erection. It is described as much more intense since it mobilizes the entire pelvic area. The P-Spot orgasm does not require an erection and does not necessarily lead to ejaculation. Like a female orgasm , it has the ability to be repeated and to be linked together without a latency period . Orgasms without a break galore are yours!!

Our methods to get started and reach prostate orgasm quickly. 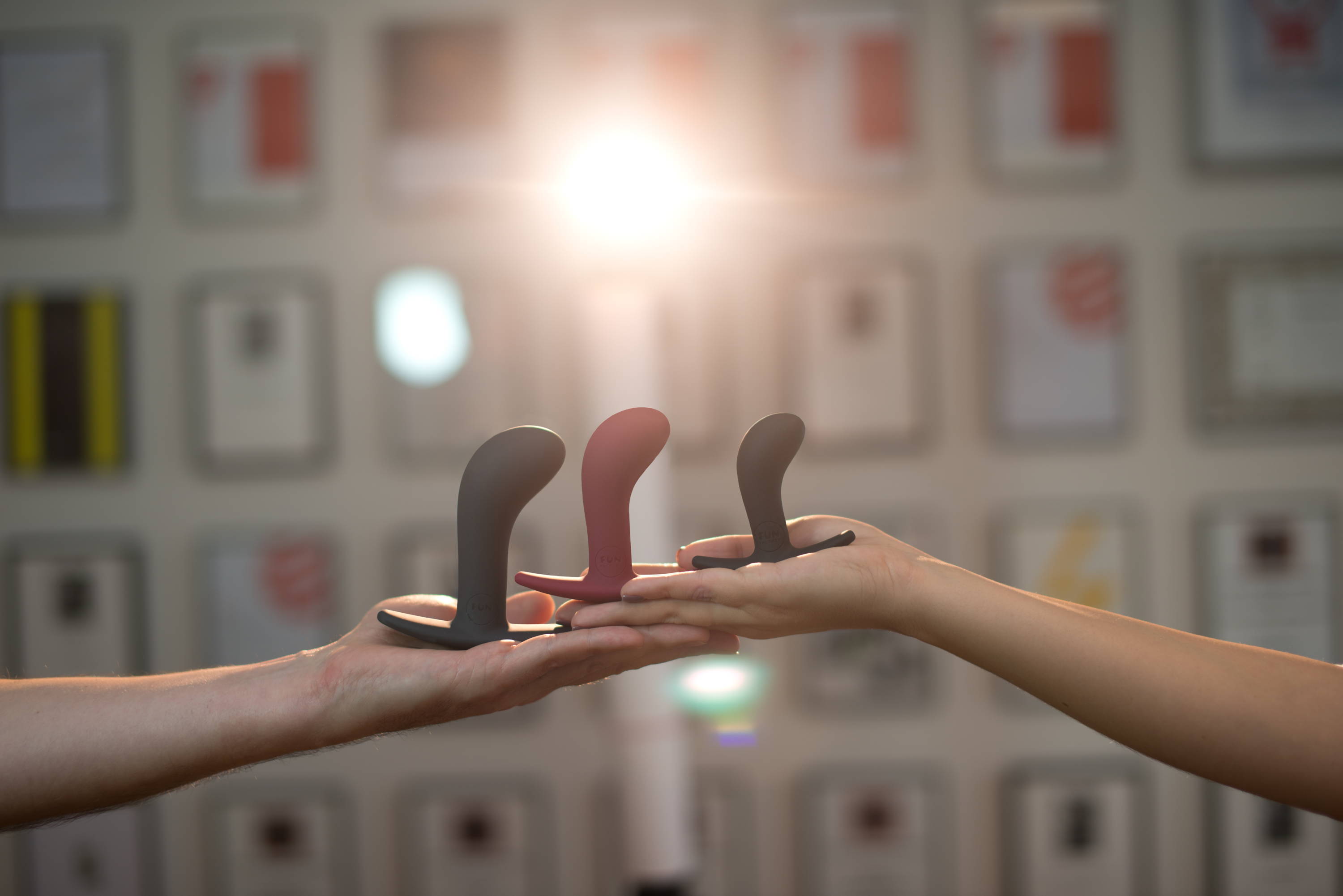 Before venturing out to conquer new sensations, there are still two or three precautions to take in terms of safety, hygiene, comfort and state of mind.

The pleasures of the prostate: how to convince your partner?

It is essential before starting this practice to talk about it with your partner. However, if the urge suddenly takes you during a party, you are free to whisper your temptations in your partner's ear. Communication is the key to a healthy relationship. It makes it possible to ensure the consent of the other , but also to share their fears in the face of new experiences and thus to circumvent apprehensions gently. A lack of communication or a wrong move could even put your partner off. Another reason for reluctance may be ignorance . Inform yourself on the subject and prepare your experiments, you will be all the more careful if you are two to know the precautions to take. You will be able to guide each other mutually according to your pleasures. 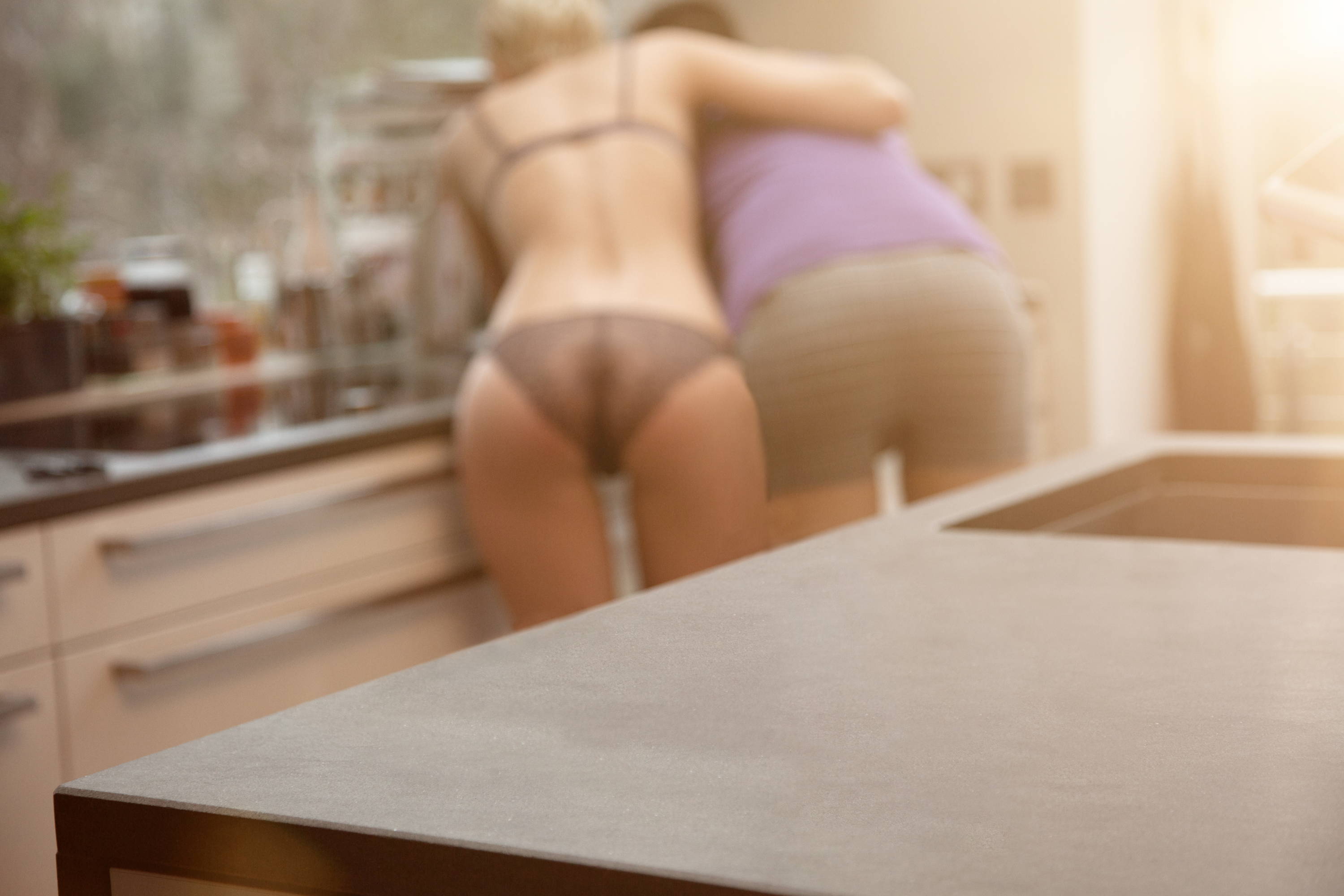 ENJOYMENT AND SEXUAL ANGUISH: SAY STOP TO HINDRANCES TO ORGASM.