Now reading: BE A COUPLE AT A DISTANCE OR LIVE LOVE ABROAD?
Share
PrevNext

Since the beginning of the pandemic, thousands of couples have been separated by closed borders due to corona virus, and find themselves without prospects for the future. Some binational couples resist and others prefer to take advantage of their expatriate life to find love elsewhere and discover new ways of loving. Léa, a Frenchwoman who has been living in Canada for 3 years, tells us about her experience and offers you a very private immersion in her romantic relationships with our Quebec neighbors.

Exclusivity and a long-distance relationship do they mix? 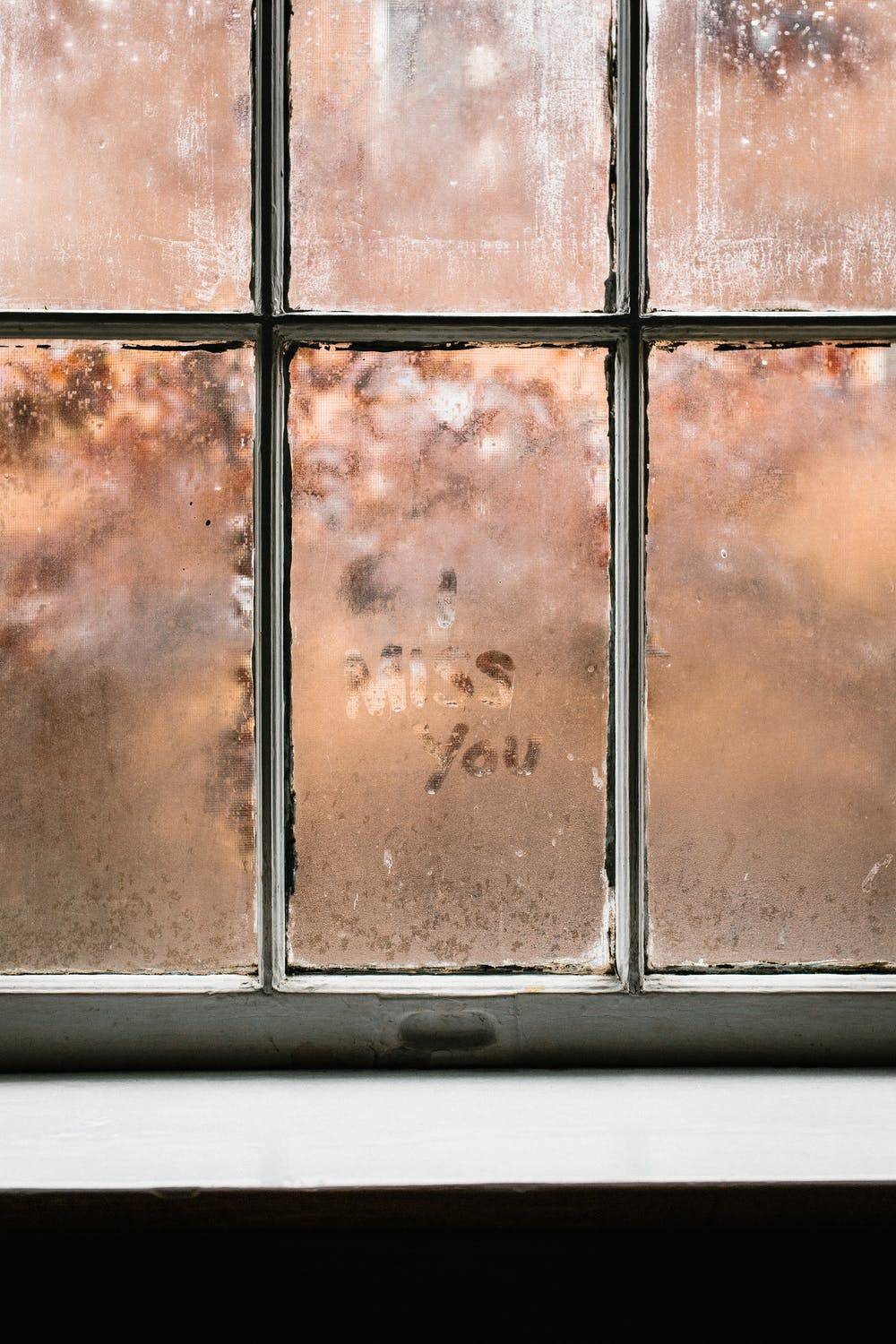 Hello my name is lea. When I arrived in Canada, I was barely eighteen years old, I had just had my baccalaureate and I was leaving for what was to be the greatest adventure of my life. More parents on the back, new friends, new places to discover: the dream of any young adult who wishes to emancipate themselves. Only downside, I left my first love behind me! After many discussions, I managed to convince him to have a long-distance relationship, or at least try. Although we didn't know when, or where, or what state we would end up in, we decided to trust fate. Once the big goodbyes were done, I took off towards the other side of the Atlantic.

Once in Canada, I spent my days meeting new people who came from every corner of the world. And I noticed very quickly that many of them were French!. In fact, it was not a surprise, it was to be expected. Montreal is very popular with the French, the Francophonie and bilateral agreements facilitating immigration. My first days were spent almost entirely away from home since it was the week of integration of the first years. However, it only took me a few hours to understand what my first jet lag would be in the future to communicate with the man I thought was the man of my life. In Quebec, the time difference is six hours or half a day. Our rhythms of exchange no longer coordinate and It is proving more and more complicated for the two of us to talk to each other all day long as we used to do in France.

In love and convinced of being able to resist the distance that separated us, we first got used to our new way of life. I stayed late to talk to him when he woke up, he got up early to make sure he had time to say goodnight to me.

Unfortunately, this way of life has proven to be very difficult to maintain. And then, however much I loved her with all my heart, my new life left me little time to talk to her. The first serious conversations were therefore not long in coming. There was in me this kind of contradiction between my love for him and my desire to discover new things.

During a party, I met a Quebecer who told me about his open relationship with his girlfriend. I knew there were non-exclusive couples, but I had never met anyone around me who was in an open relationship. He explained to me that although he found many attractive girls, he sometimes slept with some of them, he always came back to his "girlfriend" in the evening. For him, exclusivity had to be sentimental and not sexual. Coming from a fairly conservative family and a little Catholic on the edges, I surprisingly “found myself intrigued”. I then started talking about it in my entourage and I quickly realized that Quebecers were much less exclusive than the French. So I tried to slip a few words into my "frenchy". The answer did not take long, the no was categorical!

In an exclusive couple, fidelity is a strong commitment, to be chosen together and to be respected to the letter. We all know the ravages of infidelity and the problem is that at some point, there is often one of the two who cracks. Moreover, loyalty has increased by 20% in 30 years among women! What I mean by that is that at this point in my life, the long-distance exclusive couple just wasn't for me anymore. So, I said to myself that maybe, since open relationships were much more accepted in Quebec, this could be a solution in the future for us, the Millennials.

A few months after having flopped (and a few very big slippages on my part, yes! I made a mistake, I admit, like 35% of women according to a study conducted by Ifop,) the story of my first love came to an end, not without tears. Although this breakup broke my heart, it was the real beginning for me of another discovery, that of the freedom to love and to be able to live my sexuality without judgment and with complete impunity.

The art of loving in Quebec: a common language but different love relationships.

Don't be surprised if you go clubbing in Montreal! Quebecers are very liberated when it comes to their sexuality. And very pleasant at the same time. To tell you the truth, I don't really know how things are in France anymore, but in Quebec I have this impression that the girls are much less fearful, that they don't care if they pass for easy girls and that they take malicious pleasure in enjoying their conquests. So I let myself be seduced by the idea of ​​responding to the calls of the body, to sleep without feeling, just for fun.

At the beginning, I had a little trouble with the Quebec accent, it was almost “like one kills love”, I swear. It was enough for me a little later to come across two three super sexy Quebecers to find this accent immediately more charming! 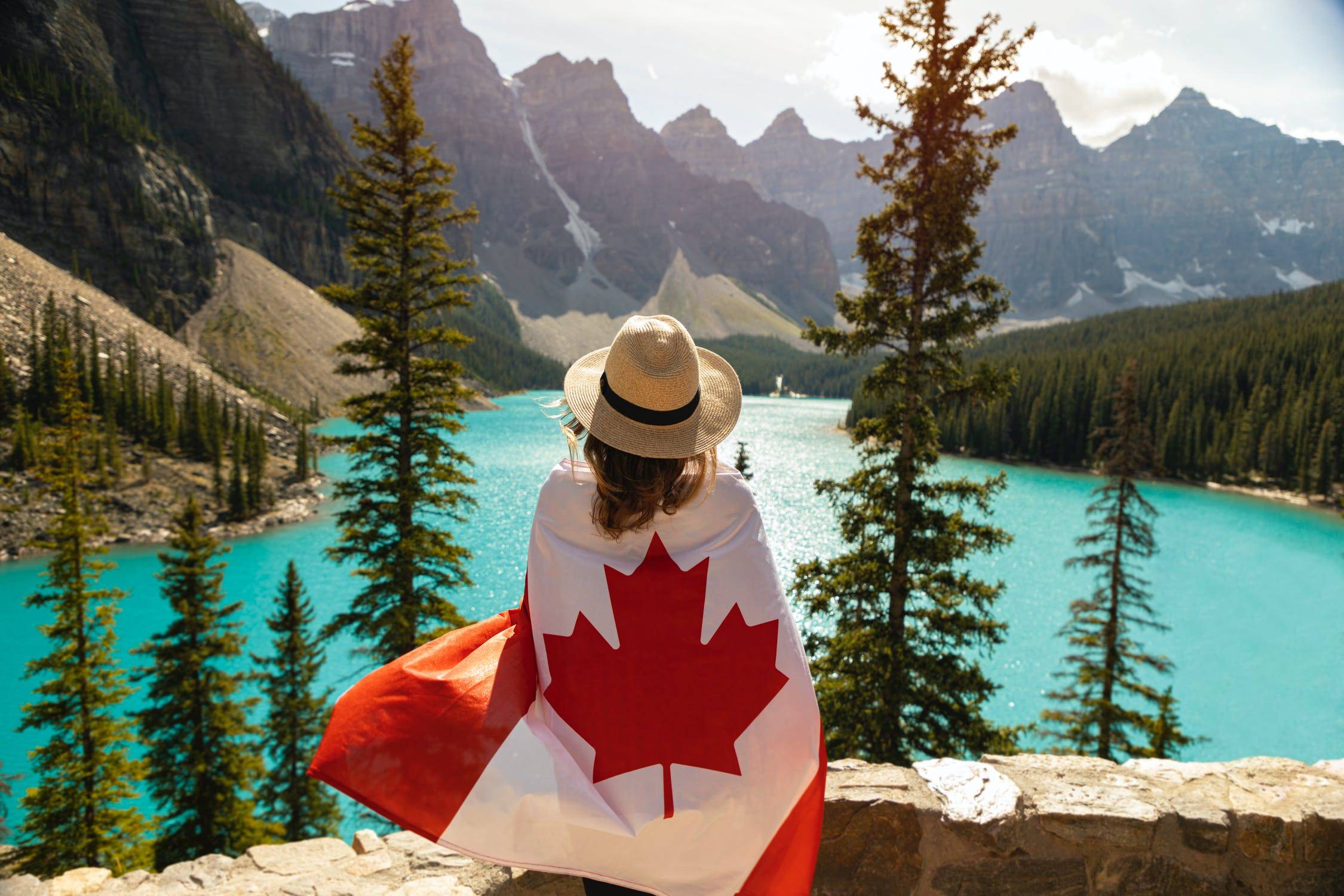 After having chained meetings in the evening with friends, in nightclubs, and in all the other places where it was possible for me to "socialize", and to exchange, I ended up installing Tinder, a meeting application very popular in Quebec. I really wanted to live a stable and less ephemeral love relationship. You seem surprised but believe it or not, unlike what happens in France, Tinder relatively often leads to a form of serious relationship in Quebec. At first it was just out of curiosity, then it became a habit. I "swiped" in the metro, I matched with people from all over the world, it passed my time, without finding any real satisfaction. Until this boy….

I will long remember smiling when I looked at his picture. I found him extremely cute. I cracked up and sent him the first message after having obviously exchanged before with my friends who encouraged me so much to send him this first message! I don't know if it's because I had come across girls who were very sure of themselves or if it was Quebec education, but it seems to me that Quebec women are less afraid to flirt and approach men. I then let myself be carried away by the method of flirting “à la québécoise” and I invited him to have a coffee before going for a walk in the park.

During our exchanges, I realized that the status of a couple among Quebecers came much later. In his mind, we “dated” each other without becoming an exclusive couple. And that freaked me out...

If I had gone out with a Frenchman, things would surely have gone faster! Still, we dated like this for several weeks without more intimacy, because he really wanted to take his time and be sure to be "in love and in tune" with me before formalizing our union. I really struggled with this dating story, but on the other hand, it gave real meaning to the word couple. At least I was sure I wasn't dating someone who ended up telling me four months later that they weren't in love. So when that happened, when he finally told me he wanted to formalize our relationship, I really became the happiest in the world.

This is how we began to travel our merry way together, with the very pleasant impression of living this relationship more intensely than during my first love affair: no parents to tell me when I the right to go to his place or not, no restriction, no limit. We really spent our life together and I was in heaven.

To date, we are still together, and both really well, but I believe that some changes are on the horizon... There have been talks of establishing an open relationship between us several times. Of course, we have to define rules, communicate, play our cards on the table, respect each other and tell each other things as they are.

Yesterday, I met a polyamorous man and I admit that with my partner, we wondered if it was possible to fall in love with several people at the same time.

Even if I don't regret having experimented with a long-distance relationship, my relationship with a Quebecer has taught me a lot about myself: it seems to me that communication between two people can happily resolve a lot of misunderstandings and avoid lots of conflicts. I also learned to push my limits of tolerance without exceeding them. I have the impression that here, I am more free to experience my vision of love and of the couple as I hear it, and I like it.

In this article which mixes reality and fiction I wanted to give you an overview of what love in Quebec is. This story comes from a mixture of my life and that of those around me and is intended to give you a glimpse of how young expatriates can experience love and sexuality on the other side of the ocean. You were able to realize with me the difficulties of the long-distance relationship, the differences between love among Quebecers and the French. As for sex, apart from the expressions that are sometimes destabilizing, as long as two of us want the same thing, we end up finding a common language, I assure you.

10 TIPS FOR MAKING LOVE WHEN IT'S HOT.

TRAVEL AND STAYS AS A LOVE: ADVENTURE AND “I LOVE YOU” STORIES!