Now reading: WHY AND HOW TO MAKE LOVE DISGUISED IN “CARNIVAL” MODE?
Share
PrevNext

Since he no longer has to hunt for food, he knows how to keep the fire going, wars are rarer and his life is longer, human beings can concentrate on the salt of life : love, happiness, freedom, fun, pleasure, joy. This quest for the Grail is an opportunity to go on a journey. And what could be better than going on a trip on the occasion of Mardi-Gras? A trip without luggage, without plane or train. Make no mistake: the trip will be joyful, whimsical, naughty. Carnival, here we come! Decryption. 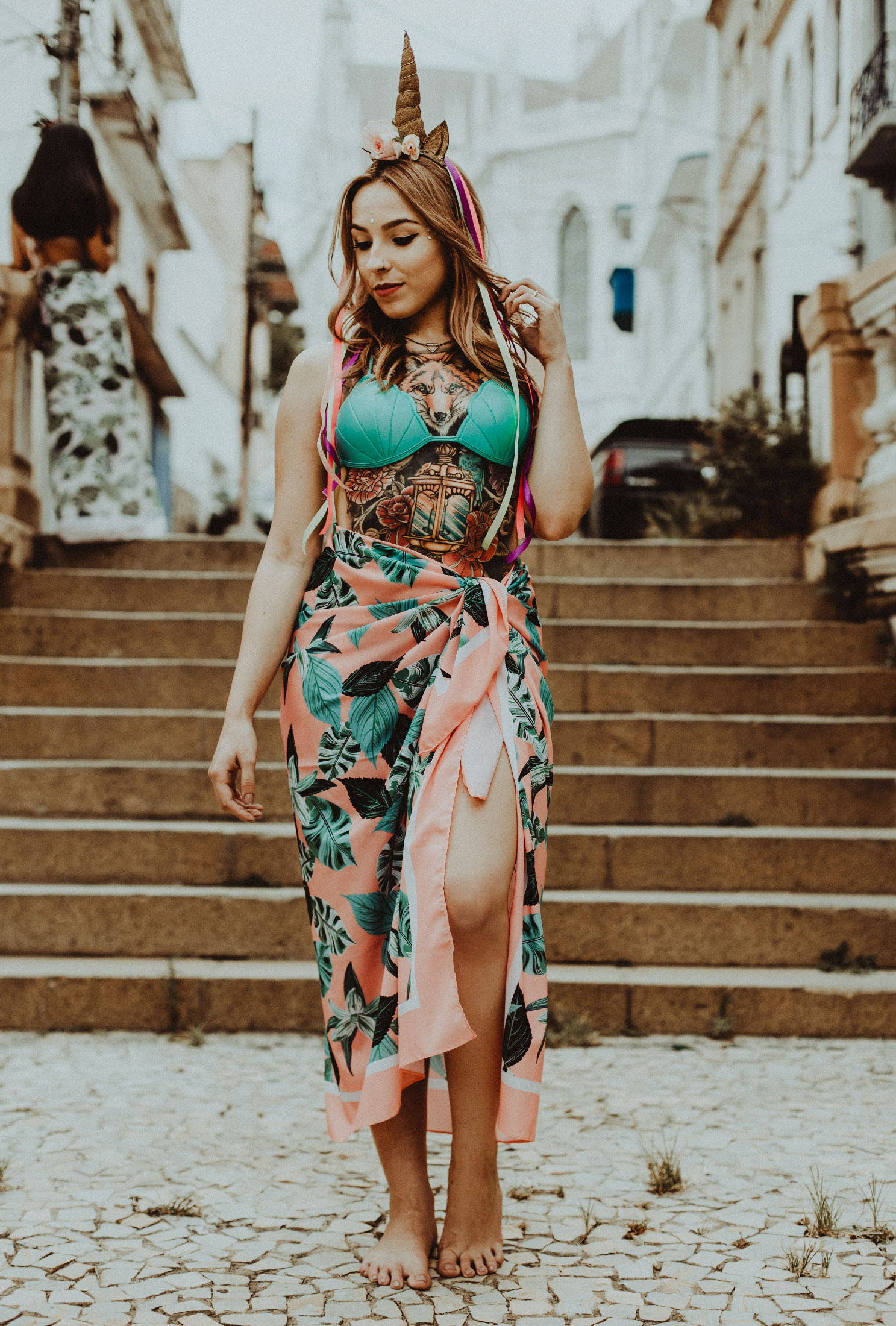 The Games of Love and "Carnival"

On the eve of spring, synonymous with renewal, energy and light, a period of celebration begins, an archaic tradition linked to seasonal cycles and heir to ancient rituals, such as “Lupercalia”: Shrove Tuesday, the main day of the Carnival. Historically, the carnival was materialized by a reversal of roles. Thus, the master disguised himself as a slave and the slave as a master. The tradition of dressing up comes from very far away: it allowed people of all social classes to mingle and feast without restraint.
Today, some elements remain inseparable from the carnival: disguises, parade, flower floats, confetti, mask. All celebrate the arts. No need, in these turbulent times, to rush to Nice, Menton, Dunkirk or Rio. Let's just adapt: ​​disguise, mask , accessories , music , good mood!

Masked and costumed, it's having fun being someone else.

Dear readers, what would you say to being “neither quite the same, nor quite a (one) other”? Verlaine would have nothing to say, I assure you. A perfect opportunity for a romance without words, an opportunity to discover or rediscover yourself, a magical pretext for the search for sensation and pleasure. In short, the joy of living. Resist the clichés: forget the air hostess, the fireman, the school teacher or the bad boy. Who would you like to be for an enchanted parenthesis? A sexy superhero, a flirtatious 17th century countess, a prudish TV star, a melancholic artist, a provocative disco dancer, a charming sportsman, a voluptuous demi-monde, a wanton innkeeper, a sensual intellectual , an austere and severe lawyer?

What the hell! Surprise yourself by daring.
Then, guess yourself, dance, sing, strip, love yourself.