The impossible trio pointed out by Belinda Cannone leads each of us to wonder about the future of our romantic relationships. However, the question remains: desire and love, are these two masterpieces of our secret sentimental life so endangered that they no longer make common cause and finally disappear over time? 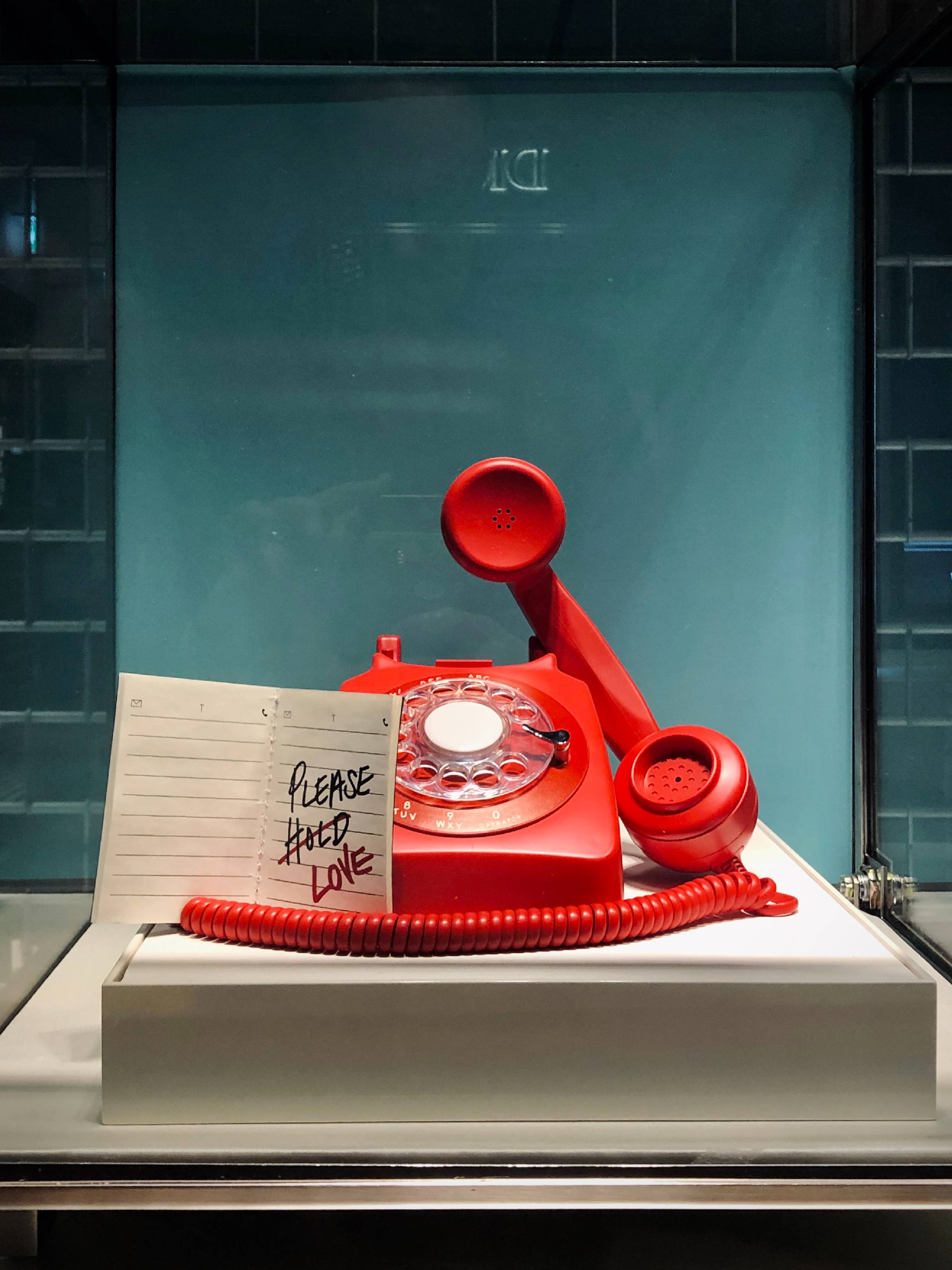 The imperious desire to love and to be loved...

Put desire and love in the couple into an equation: as much to say straight out that it is no longer a game of love and chance but quite the opposite. It would be the game of love without chance that would prevail! It is not in question here.

To love and to be loved… One does not go without the other. Our right and our freedom to love are acquired things. There is no permission to beg to try to be happy. The quest for happiness is insatiable and there can be no room for resignation and renunciation.

Human beings have never taken themselves for an extra-terrestrial, even less for this curious sculpin so dear to our artificial intelligence, and which would like to become our mechanic of the heart. His ambition, modest but sincere, constant and often conquering, is simply turned towards an uncomplicated and preferably cloudless earthly happiness.

Faced with the jostling and multiple upheavals of a very hectic existence, the couple is caught in a vice between past and future. Certainly there is danger in the house!

The couple and their demons

The couple in crisis? It's possible. It lasts less and less, it's true, vanquished by dying desires, eroded by an overly hectic life or by the formidable routine of a very ordinary life. It is vital for the man to be the first to question himself, especially since the metamorphoses of love and desire are going to be in his partner, tomorrow and for decades, of such magnitude concerning his freedom and his sexual equality that it is the woman in all her aura, who is called to become the magic key for a new happiness in the couple, happiness which remains to be completely reinvented.

Basically, human beings have an urgent need to reassure themselves, to convince themselves that love in their couple is not an illusion. It has its own existence, called to renew itself, to transform itself, to look with more curiosity and desire towards new horizons. Being part of the duration, the couple inevitably exposes itself to an evolution that is not necessarily destructive but is at the very least unknown.

Opening one's own intimate relationship to new behaviors and amorous pleasures, while preserving the intimacy of the couple, the deep identity of each of the partners, in the most absolute way of sharing , here is perhaps and probably the royal road.

FOCUS ON THE YESforLOV COUPLE ELIXIR

FOCUS ON THE WHOLE GOURMET MASSAGE OF YESforLOV