Precious sometimes capricious, this hot, soft and humid liquid called love juice is one of the essential sources of excitation in women but can sometimes become problematic. All women are not equal when it comes to the lubrication of their vagina. YESforLOV provides you with explanations on the mechanism of female lubrication, how it works and gives you some tips to increase the lubrication of your vagina. 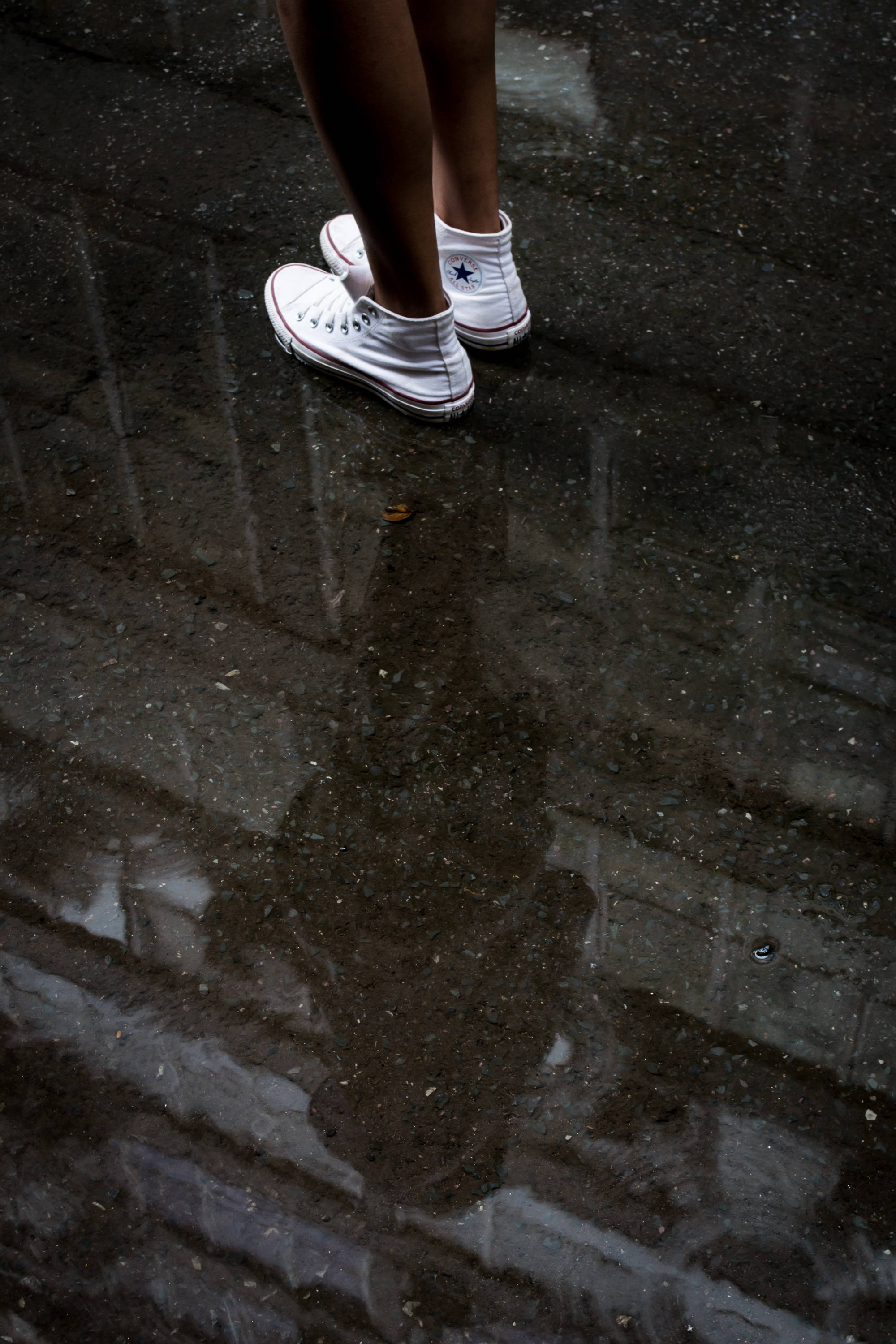 Mechanism of female lubrication: how does it work?

Under the rise of excitement, the woman will generally secrete through different glands and pores a liquid fluid is clear.

External lubrication comes from the Bartholin's and Skène's glands located in the vulva; two above (Skène), two below (Bartholin). Their roles are to protect sensitive areas from friction and facilitate intromission. These glands will intermittently lubricate the vestibule located between the two labia minora with a liquid called love juice.

The internal lubrication is the most abundant, it allows to protect the vaginal walls, and to avoid irritations during a possible penetration. It's a kind of sweating of the mucous membrane!

During vaso-congestion (phase through which the numerous vessels in the tissues become engorged with blood in the pelvic region), the lining of the vagina will filter the blood and release a fluid containing perspiration from the vaginal vessels and the mucus of the cervix of the uterus.

It is mainly in the anterior part of the vagina (the belly) composed of the venous plexus, a very reactive organ, that the pores allow the vaginal lubrication to pass. It is important to note that the 2 types of lubrication are not interdependent! Some women may have excellent vulvar lubrication and suffer from vaginal dryness. And vice versa.

What is the role of female lubrication?

Vaginal lubrication facilitates procreation by alkalizing the vagina. Basically, this organ is a rather hostile ground for sperm! This substance therefore modifies the vaginal pH to ensure the survival and rapid movement of sperm to the egg.

Of course, this bodily fluid also helps to increase tactile pleasure and heighten sensuality. Thus by lining the vaginal walls, the lubrication allows a much more comfortable penetration.

The amount of vaginal fluids is not necessarily representative of the level of female arousal. There is therefore no so-called "normal" quantity, but rather a minimum: that of a pleasant and painless penetration.

While the 20-year-old woman needs less than thirty seconds to have complete lubrication, this same phenomenon can require more than two minutes after the menopause. The volume of secreted liquid (insufficient or overabundance) can be influenced by a multitude of factors which vary from one woman to another.

The state of mind and the waves felt during the caresses as well as the experience and the psychological experience of the partners are to be taken into consideration with regard to the absence of lubrication. A woman who is afraid of having pain during penetration, the fear of being judged...all of these can be obstacles to the arousal response cycle.

Lubrication is not synonymous with desire and pleasure, a woman can be terribly excited without experiencing this lubrication mechanism.

Menopause is by far the best known and most common cause. After its occurrence, between 25% and 60% of women are affected by genitourinary syndromes.

During menopause , the ovaries tend to become inactive and therefore no longer produce a sufficient quantity of estrogen, which results in hormonal imbalance, a source of vaginal dryness. At this point, the intimate lubricant becomes essential.

Discover YESforLOV Made in France intimate lubricants for women and men.

It is the same during breastfeeding when estrogen will inhibit milk production. The body being well made, it is another hormone which takes over, prolactin, considerably reducing the level of estrogen.

Various medical causes are at the origin of a decrease in lubrication: diabetes , coronary disease, repeated urinary and vaginal infections or taking medications such as antidepressants would also be providers of female arousal disorders. Alcohol, cannabis, stress and fatigue are found to be notable causes. 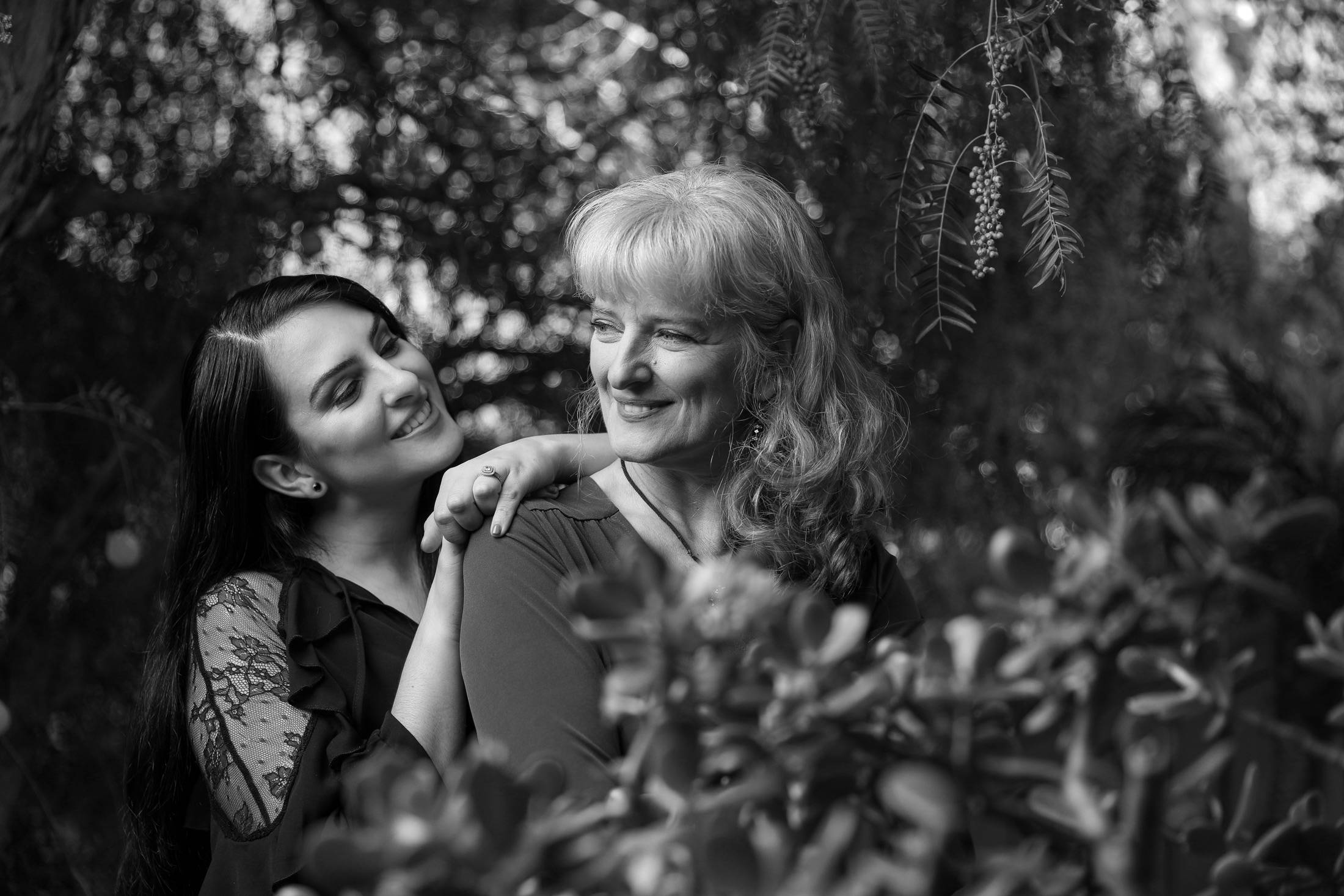 How can I improve the lubrication of my vagina?

Take care of yourself before giving yourself to the other, here is the rule that applies to all! Your vagina should be the source of great vigilance and deserves special attention. It is a source of pleasure and many other miracles. To take care of yourself until the end of your privacy, avoid deep cleaning. Clearly, trivialize douching and all attempts at drying.

If you suffer from a lack of hydration, you can also take natural dietary supplements based on fatty acids to help your vagina hydrate properly or consult a gynecologist who will be able to advise you.

In reality, you should know that the vaginal and vulvar flora is made up of protective germs and that it cleans itself independently. We are faced with an organ admirably well protected by its microbiota which protects it from external aggressions and the proliferation of bacteria or fungi. This balance is dynamic but also evolving during the cycle depending on the hormones. The vaginal flora can therefore evolve and be easily disturbed or weakened.

Don't forget after sex, YESforLOV recommends that you wash with hot water and urinate to prevent germs from going up to the urethra .

And in order for your vagina to lubricate properly, you need to give it time, so take the time you need to bring female arousal to its climax.

INTIMACY, AN IDEAL OF LIFE TO PRESERVE, ENHANCE AND PROTECT.

INTIMACY, AN IDEAL OF LIFE TO PRESERVE, ENHANCE AND PROTECT.