Popular pagan festival in ancient Rome, later Christian festival, commercial festival? What does it really matter! The lovers of Peynet, before the war, left the bench of the famous bandstand a long time ago. Yet they have sown their sweetest words of love all over the world and their romantic image lives on. Of course, in the 21st century, it is the Tik Tok, What's app, Facebook, laptop and tablet that serve as a music kiosk. Today, Valentine's Day retains its full meaning. Decryption. 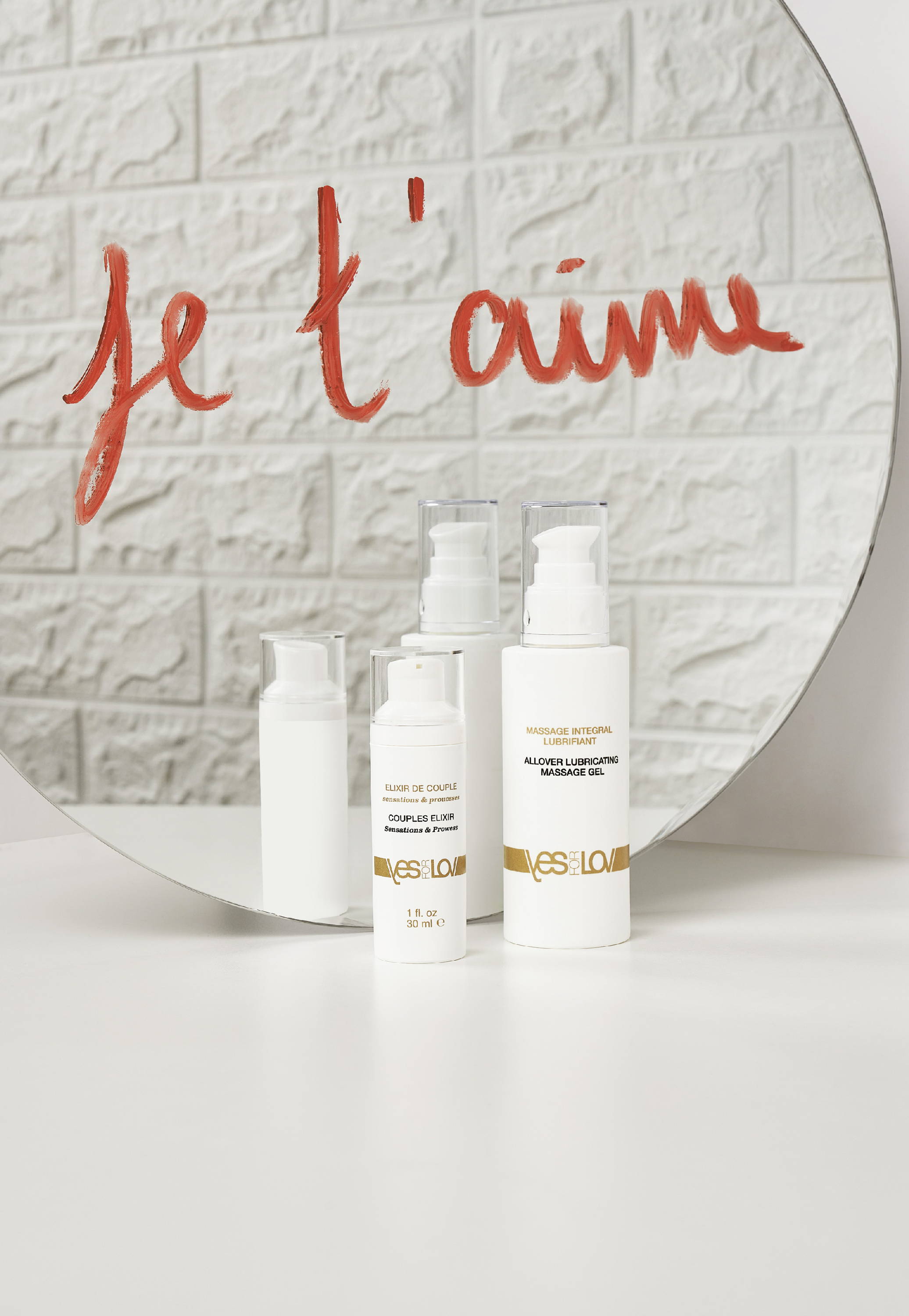 In ancient Rome, spring began on February 5. It was a time of purification and expiation of offenses against the gods. A celebration of homage to Faunus, God of nature and fertility, was organized between February 13 and 15. This very popular festival called “the Lupercalia festival ” (Lupercalia) was held in 3 highlights: sacrifice, race, grand final banquet. Before the banquet, a sort of amorous lottery was organised: each young girl wrote her name on a parchment which she placed in a large jar, then each boy drew lots for the name of the young girl who was to stay with him for the whole while the banquet lasted. Sometimes young people fell in love and got married. This tradition was dedicated to Juno, goddess of marriage.

Of course, this pagan festival was hated by the high dignitaries of the Christian religion. Successive popes failed to eradicate it. Then, in 495, Gelasius I established the Feast of Saint Valentine, on February 14. Why Valentine? Because he was the " priest of the Lovers ", the one whom Emperor Claudius II the Cruel had his head beheaded on February 14, 268. He secretly married the soldiers of the kingdom, despite the Emperor's prohibition: married men did not make good soldiers, it was said! As often, history is subject to controversy. But whatever its true origin, this secular celebration pursues the same objective: to find Love, to declare it, to pay homage to it, to celebrate it on all levels, including carnal. In our explorer's bag going back in time, there are many customs, games and rites that have evolved over the centuries. Hide and seek parties between singles, exchange of sweet words, red roses, exchange of fiery letters, naughty text messages and other delicious ways to celebrate passion.

Valentine's Day is an invisible and secret thread allowing you to declare your flame, your desire, your love. It is an intimate, privileged moment of those who spice up and/or cement the love life. From heart to heart to body to body.

Dear readers, it is high time to immerse yourself in your own story. Adopt a new couple ritual, or create it. This will be your Valentine's Day, to you. Romantic, classic, original, naughty, sexy, surprising, innovative or exciting.
No matter, deep down! The main thing is to love yourself.

For Valentine's Day, YESforLOV thinks big (like our love for you!) and offers you a sensual and ultra-complete Valentine's Box ! On the program: an early evening playing cat and mouse with our naughty dice game to leave room for chance, bags of Sexy Candy to make the dessert sparkle or even a maddening brush containing an ingestible massage oil, at the apple-raspberry taste , to be enjoyed as a main course.

For the rest of the evening, our special YESforLOV Valentine's Day box takes it up a notch with a lubricating and scented massage oil for a “caliente” body-to-body or even a feminine arousal gel to stimulate the G-spot.

Oh ! We almost forgot, YESforLOV has also concocted a sensual game for you to take off your five senses to find here!

LOVE AND CARNAL PLEASURE: PLEASURE FOR EVERYONE.