“Que muero porque no muero” shouted Saint Teresa of Avila at the top of her voice. I dare to use the formula on my own: “I am dying not to die…of love”! Our editor Claude de Troys shares with us his bimonthly magazine devoted to substantive topics on love and sexuality. This week, we are talking to you about religion and the sin of the flesh. 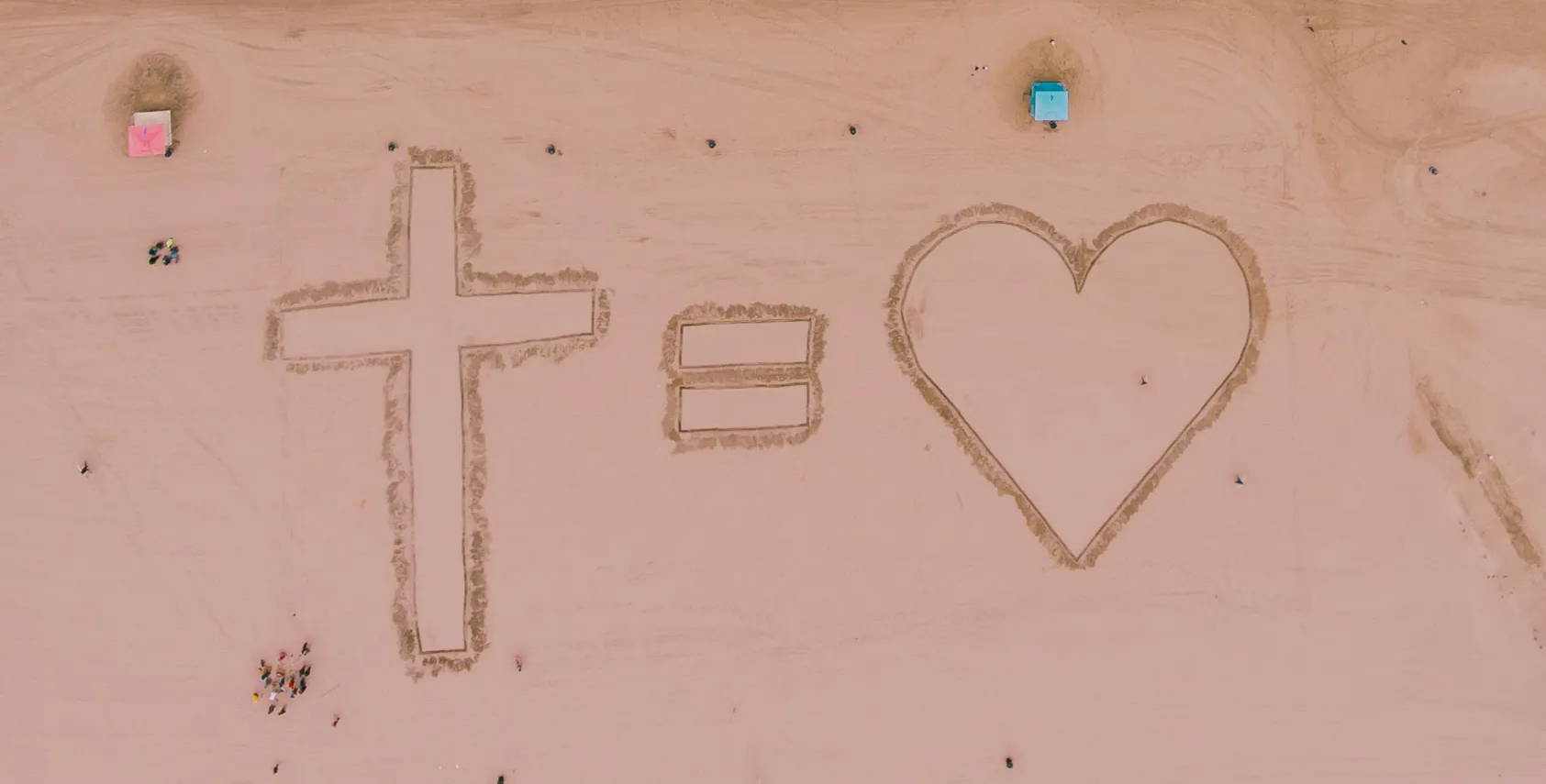 Sex and religion, a conflict that drags on?

Let's come back to earth and let's be clear in our words: Christianity has never condemned sexual desire, the latter boosting us rather favorably to reach out to others. However, for our “Church Fathers” there remains a danger for dogma, a still explosive breeding ground and therefore the sworn enemy of our sacrosanct Judeo-Christian morality which has made our education a very regrettable hell of a child, as padlocked as it may have been in our youth as Westerners bathed on the whole in a moderate Christianity and therefore completely acceptable in its principles.

Presented as a religion of love, Christianity imposes without qualms its Christian faith which is its faith in love. But what love is it? It is true that there is carnality in Christian love, but so little: accepted, barely tolerated, never encouraged. Couldn't this danger of the skilfully orchestrated “sin of the flesh” ultimately have been a vulgar hostage-taking that would have turned out badly? The wound remains alive even today in our West which calls itself Christian. We can nevertheless note encouraging signs and Christianity would it not be becoming, with regard to love and sexuality, the religion of openness and acceptance of a new form of love relationship: certain acts of Pope Francis would, it seems, be tangible proof of this?

Christian rebellion and openness to pleasures

I don't think there really was an art of love in our Christianity in the past. Its narrow view of the carnal has long pitifully drowned out our sexuality. This Christianity, we have all been hit hard, having made “our body of flesh” a moral and spiritual team of body and mind under control. Sexuality is our property, it does not belong to our Christian religion. According to affinities, it comes from the divine for some, from the human for others and that's fine. Our old Western world with its outmoded doctrines, its institutions, its rather deceitful morality whether religious, secular or bourgeois, is on the brink of explosion. Courtesy and puritanism have had their day for a long time, no settling of scores in perspective, only regrets for a confiscated youth and adolescence! It is too late to reshape our education and open up our morality, which until now has been stuffed with unacceptable prohibitions. Without being naive, let's accept the risk, which can be modulated, of going freely towards this total love that we all dream of without having to say it. 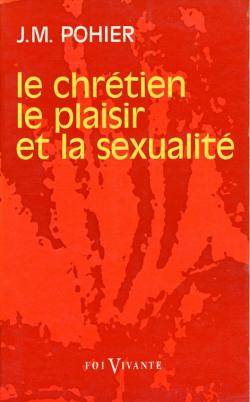 Want to dig deeper? YESforLOV advises you to read the book by Jacques-Marie Pohier

The Christian, pleasure and sexuality

Love in full freedom, with impunity

Our last fifty years have seen an upheaval unprecedented in its magnitude. Less submission and domination, less possession and rivalry. So opens today to our modernity a new form of union not necessarily sacred which will leave us much more space and freedom for our personal development. Added to this is an openness to an even greater freedom, within which each of us will know how to make our own feelings vibrate to live a fully liberated love, more sensual and without losing this which makes its strength and its charm: its acute sense of the human.

Will we be tomorrow these pioneers who will open a new path through the forest of traditions, conventions and dogmas? It bodes well.

HOW TO REINVENT YOUR SEX LIFE IN CONTAINMENT?

FAQ: ALL ABOUT YESforLOV INTIMATE LUBRICANTS